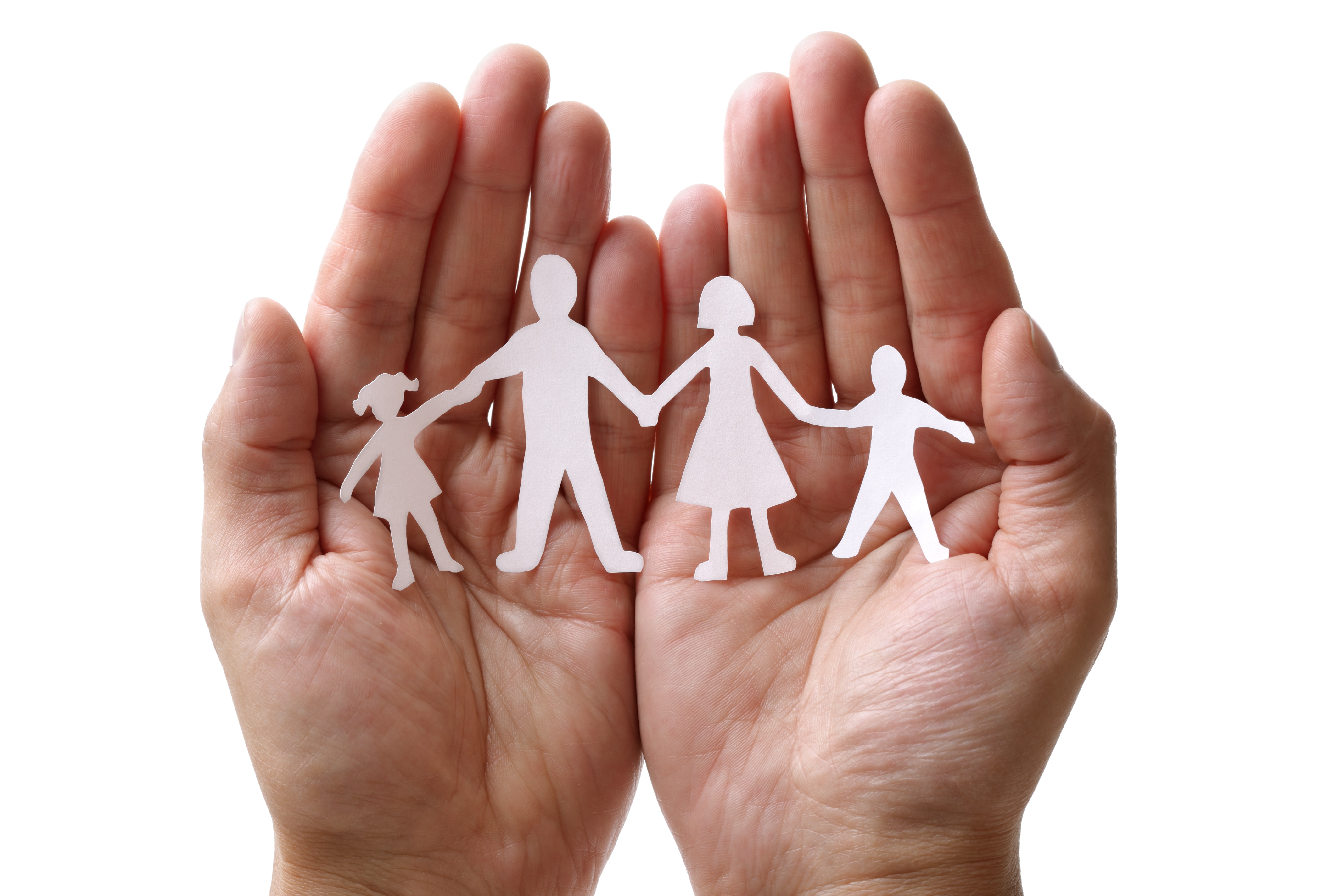 “Thank you so much for referring me to Alex. She has been most accommodating, helpful and sensitive during this most unpleasant and difficult time.”

Alex is a skilful and experienced trust litigation lawyer. She possesses not only a solid understanding of the law but the negotiation and tactical skills which are critical to obtaining a just result. Alex regularly acts for clients in trust disputes including applications to remove trustees for breach of trust or where a trustee has become incapacitated as well as disputes involving breach of trustees’ duties and applications to vary trust terms.

Usually the terms of the trust are contained in a trust deed. Wills can also create trusts (called testamentary trusts) where the will-maker leaves property on trust for beneficiaries. This often happens where the beneficiaries are children, people with disabilities or the final beneficiaries (known as residuary beneficiaries) where trust property is given to another beneficiary (often a spouse or partner) for the duration of that beneficiary’s life.

Importantly, trustees can also be beneficiaries. The mere fact that a trustee is also a beneficiary doesn’t mean that the trustee has a conflict of interest that disqualifies him or her from being a trustee.

WHAT ARE THE DUTIES OF TRUSTEES?

WHAT CAN THE COURT DO WHERE TRUSTEES HAVE BREACHED DUTIES?

Trust barristers are frequently involved in applications to the High Court for orders to make sure that trusts are managed and administered properly.

The powers of the High Court include powers to:

POWER OF THE COURT TO REMOVE AND REPLACE TRUSTEES

Trust barristers dealing with trust disputes are often required to make applications to the High Court on behalf of beneficiaries to remove and appoint replacement trustees. As any experienced trust barrister will advise you, the High Court has broad discretionary powers and the likelihood of success is very fact dependent.

The Court has specific to remove and appoint replacement trustees where a trustee:

More importantly, the Court has a broad discretion to remove and replace trustees where it is expedient to do so. So, for example, where a brother and sister were the trustees (and beneficiaries) under a will and the sister was living in the house which was the major asset of the trust and the brother wanted the property sold, the Court removed both the brother and sister as trustees and appointed a replacement trustee.

Misconduct, breach of trust, dishonesty or unfitness need not be established to obtain an order on the expediency ground. The Court can remove or replace trustees simply by having regard to suitability, practicality and efficiency. Hostility and deadlock are other more common examples where courts have been willing to remove and replace trustees.

As any experienced trust barrister will advise you, the Court is likely to consider:

Trustees who actively oppose their removal and replacement by beneficiaries need to be aware that if they are found to have breached their duties, they can find themselves having to pay not only their own costs but the full costs (known as indemnity costs) of the beneficiaries.

COURT’S POWER TO REMOVE & APPOINT WHERE TRUSTEE HAS INCAPACITY

In addition to its powers to the remove trustees in trust disputes, the High Court, is commonly asked to remove and appoint trustees, or vest trust property in new trustees where a trustee has moderate to severe dementia or other mental incapacity and the trust deed or s 43 of the Trustee Act 1956 is insufficient to do so. An experienced trust dispute barrister can assist with that application.