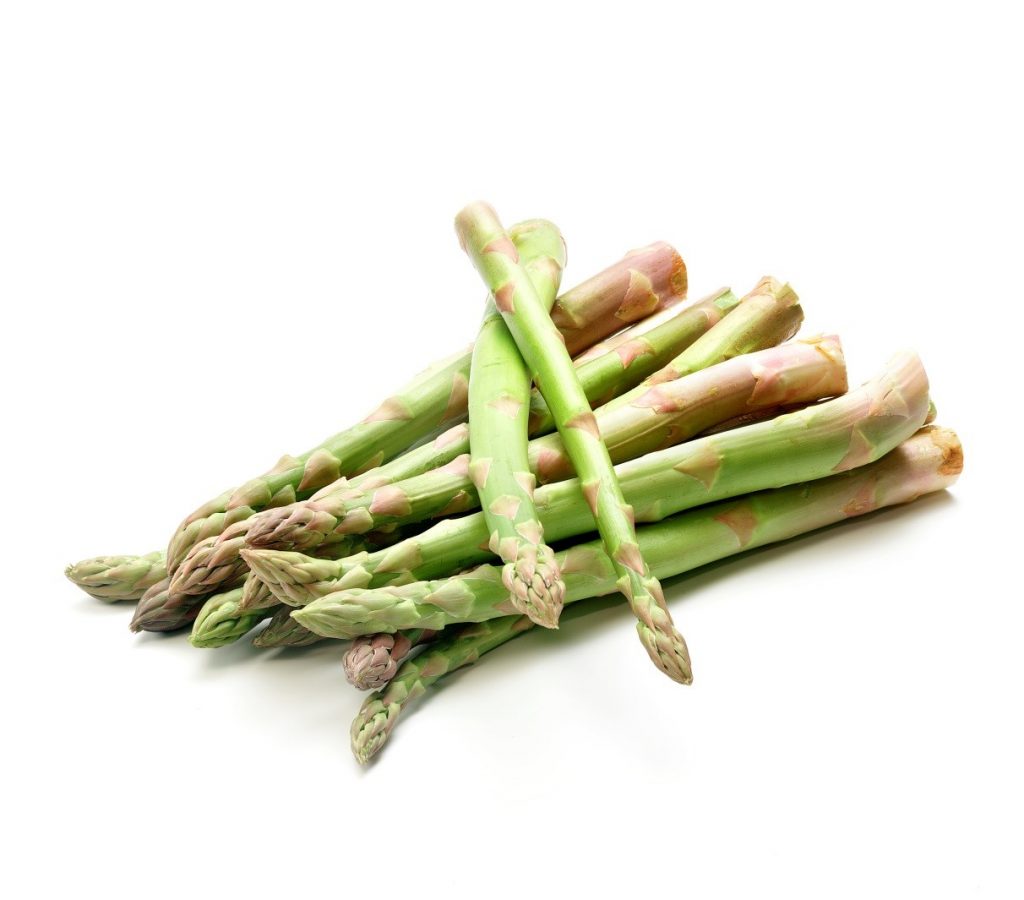 In what promises not to be the last Court decision in the ongoing Oraka v Geostel copyright infringement saga the Court of Appeal has overturned the High Court’s record-breaking damages judgment of $4.1 million entered last year in favour of the first plaintiff in Oraka Technologies Limited & Ors v Geostel Vision Limited & Ors.[1]

The Court of Appeal’s judgment, Napier Tool & Die Ltd v Oraka Technologies Ltd [2016] NZCA 554 decided that because Oraka Technologies Limited (OTL), the owner of the copyright in the cup assembly for the Oraka asparagus grader infringed by the defendants, was not the trading entity that suffered the loss the general prohibition on the recovery of damages for third party loss applied.

A brief overview of the facts

Some years later Mr Schwarz suffered a heart attack. At the instigation of Mr Schwarz, a further company, Oraka Graders Limited (OGL), was incorporated. Neither Mr Schwarz nor his wife were directors or shareholders of OGL. Instead Mr Schwarz’s son and daughter, Robert and Anne-Maree Schwarz held those positions.  OGL took over the manufacturing and sale of the Oraka grader under an informal oral licence from OTL. OGL was the corporate entity responsible for commercialising the Oraka grader during the period in which the infringement took place. Copyright expired in 2009.

For a more detailed explanation of the history of the Oraka grader’s business, the defendants’ copyright infringement and procedural history of the litigation see my earlier article at https://amcdonald.co.nz/copyright-barrister-record-copyright-damages/.

The short point is that in 2013 following 8 years of litigating a proceeding brought by OTL, OGL and Mr Schwarz, the Court of Appeal determined that the defendants had infringed OTL’s copyright in the cup assembly. The Court remitted the proceeding to the High Court for an inquiry into damages which led to the $4.1 million judgment the subject of the appeal.

In the High Court quantum was effectively unopposed the defence being that OTL had suffered no loss.

In terms of policy considerations, Justice Hinton considered as relevant the passage from the judgment of Lord Clyde in the contract case, Panatown Ltd v Alfred McAlpine Construction Ltd[2] that:

The problem which has arisen in the present case is one which is most likely to arise in the context of the domestic affairs of a family group or the commercial affairs of a group of companies. How the members of such a group choose to arrange their own affairs among themselves should not be a matter of necessary concern to a third party who has undertaken to one of their number to perform services in which they all have some interest. It should not be a ground of escaping liability that the party who instructed the work should not be the one who sustained the loss or all of the loss which in whole or part has fallen on another member or members of the group. But the resolution of the problem in any particular case has to be reached in light of its own circumstances.

At [52] Justice Hinton referred to Gerber Garment Technologies Inc v Lectra Systems Ltd[3], in particular the minority decision of Lord Staughton, as an example of the court taking an expansive approach to the recovery of a “third party” loss in an intellectual property case, in order to achieve justice. In that case the patent holding parent company sued to recover losses suffered by two subsidiaries. Lord Staughton recognised that a dollar lost to the subsidiary was a dollar lost to the parent unless there were extraneous circumstances.

In that case copyright in the relevant work was held during the infringing period by a Dr Hart, who informally licenced it to Insight SRC Pty Ltd of which he was the major shareholder. The full court of the Federal Court held that Dr Hart had suffered loss because he had lost the ability to cause Insight SRC to generate a profit of $130,000.

In agreeing with the full court in Insight SRC Justice Hinton considered that OTL lost the opportunity to cause OGL to enter into contracts that would have generated a profit of $4.1 million for OGL. Such causative effect was not dependent on OTL having ownership or control of OGL. It arose primarily out of OTL’s ownership of the copyright and its informal exclusive provision of the copyright to OGL.

In any event, if ownership or control is required, Justice Hinton held that OTL’s position was comparable to Dr Hart’s. It was engaged in exploiting commercial activities relating to the Oraka Grader through its indirect interest in OGL and through Mr Schwarz; the parties all operating as an informal group. OTL’s interest was not one of legal ownership or legal control, but it was in a similar category. Further, that OGL was like a proxy for OTL so that OTL was effectively exploiting its copyright through OGL.

At [71] Justice Hinton took Lord Staughton’s approach in Gerber as the starting point that the quantum of OTL’s loss was the same as that of OGL with the result that OTL would have to receive $4.1 million to be in a position to generate the lost profit for OGL. Her Honour held that was the sensible commercial value of the opportunity lost by OTL which was also consistent with the established principle that damages in copyright infringement are to be liberally assessed.

The Court of Appeal judgment

The Court the majority (Kós P and French J)[6] at [45] distinguished Panatown on the basis that the decision was restricted to contract. The two companies were both subsidiaries of the same company whereas there was no commonality of shareholding between OTL and OGL. Further Panatown turned primarily on the fact that the contracting party was accountable to the other subsidiary that had suffered loss.

Similarly the majority determined that Gerber was distinguishable because in that case damages were assessed by reference to the reduction in value of the patent holder’s shareholding in the subsidiaries where the subsidiaries had no cause of action themselves. OTL was not a shareholder in OGL. Further at [53] the Court identified as significant Lord Justice Hobhouse’s reiteration that the “root principle which must be adhered to” is that each company is a separate legal entity from its shareholders and that the property of one is not the property of another.

Finally in relation to Insight SRC the Court held at [62]-[63] that damages was not the focus of the argument before the full Federal Court of Australia with the result that the High Court was wrong to attach the weight to the decision that it did.

The Court at [68] acknowledged that the High Court’s response to the “unfortunate facts” of the case were understandable. Justice Hinton was concerned to avoid an outcome whereby wrongdoers would escape without being held financially accountable. However, in the view of the Court the High Court’s pursuit of justice was a step too far creating an illogical and unprincipled exception to the general prohibition on recovery of third-party losses.

The Court allowed the appeal and set aside the High Court’s judgment. Having done so the majority (Kós P and French J) identified that the case was one which “cries out for a remedy.” At [70] the majority ordered that the case be remitted back to the High Court for the quantum of damages to be determined on the basis of a notional licence fee payable in respect of each infringing use from the commencement of the infringement to the expiry of OTL’s copyright.

The majority’s decision to order that the case be retried on the basis of determining the price that would reasonably have been charged for permission to carry out each infringing act provides a halfway house solution reflecting the majority’s view at [28] that on “anyone’s view of it, it would be unjust were [Mr Schwarz] or entities associated with him left with no recompense whatsoever.”

A notional licence fee approach will preclude any claim for infringing sales made after the expiry of copyright on a springboard/accelerated entry basis. Also any calculation of a notional licence licence fee calculated with reference to the value of the grading machine in its entirety is likely to be hotly contested.

The halfway house notional licence fee solution provides a somewhat limited exercise of the Court’s imagination given that the appellants acknowledged that OTL was entitled to recover a notional licence fee. The question remains whether there are other principled options open to a more imaginative Court? If past performance is anything to go by the Court of Appeal’s decision may not be the last word on this subject.