OWNERSHIP OF GOODWILL WHEN COMPANIES DIVIDE 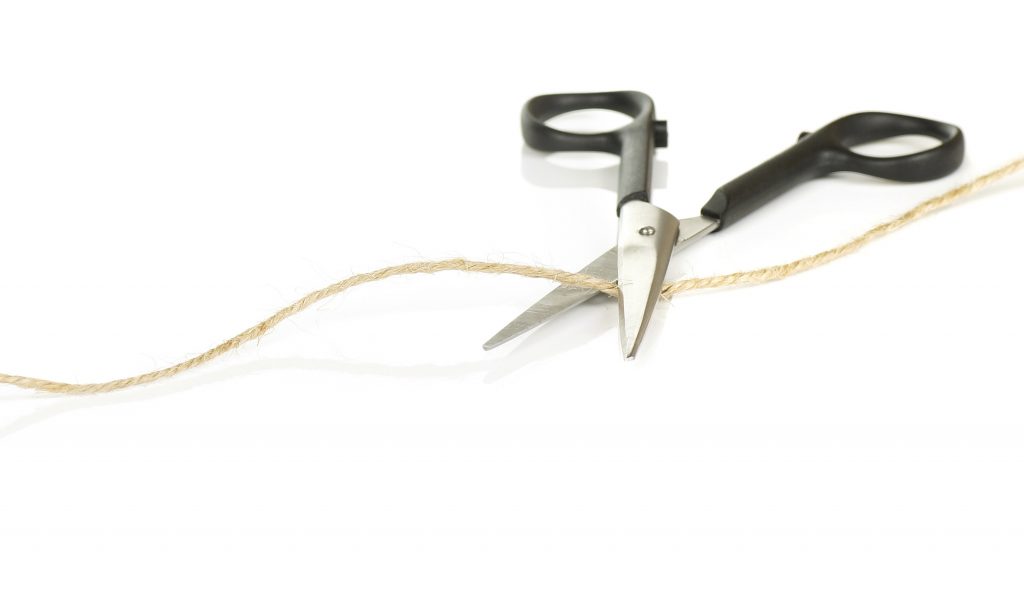 It is not uncommon for related companies to use a single “house” mark in different countries. However, a trade mark dispute can happen when a company in the group is sold off to a third party. In Patience & Nicholson (NZ) Limited v Cyclone Hardware Limited [2001] 3 NZLR 490, the New Zealand High Court dealt with a trans-Tasman trade mark dispute involving the New Zealand rights to the use of the trade mark P&N in relation to cutting tools. The P&N trade mark was registered in New Zealand in 1961 and the brand was a market leader for many years.

Central to the plaintiff’s claim was the issue of ownership of goodwill arising out of the historical use of the P&N brand in New Zealand. The Court concluded that up until 1987, any goodwill derived from the use of the registered trade mark by Patience & Nicholson New Zealand accrued to Patience & Nicholson Australia by virtue of section 37 of the Trade Marks Act 1953 which deems use of a trade mark by a registered user to be use by the registered owner. However, neither party to the proceedings could, as a matter of contract, establish an assignment to it of the goodwill associated with the use of the trade mark.

The decision highlights the extra care needed in controlling ownership of goodwill within a group of companies where, for whatever reason, a trade mark registration cannot or has not been obtained.