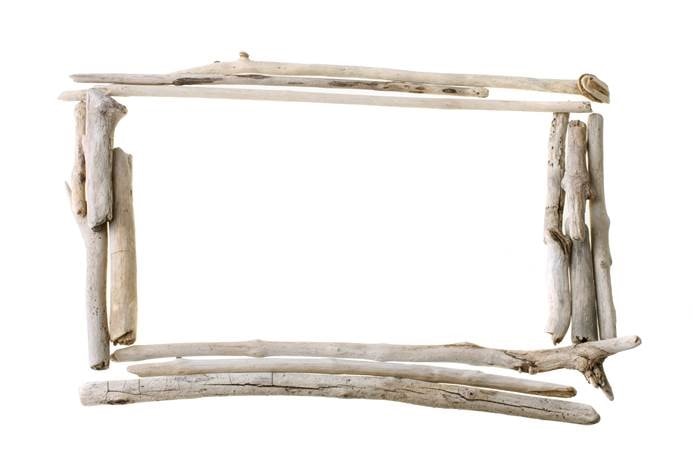 The first plaintiff, Mr Burden is an Australian citizen living in Queensland who has been involved in the design and manufacture of furniture since the 1990s. He is the managing director of the second and third plaintiffs who were respectively a limited liability company registered in the British Virgin Islands (PGT International) and a limited liability company registered in Vietnam (PGT Vietnam).

The plaintiffs sued the first defendant (ESR) for copyright infringement in importing furniture which infringed the plaintiffs’ copyright in their Irish Coast Collection range of furniture. The collection comprised furniture made from planks of recycled timber using a “flotsam” system of construction emulating an historic Irish furniture making tradition where, because of a shortage of new quality timber (such timber all being shipped to England at the time) local carpenters fished old bits of timber out of bogs and joined them together using tongue and groove shaping of the timber.

The defendants advanced an array of defences including that:

1. both PGT International and PGT Vietnam did not have the requisite statutory connection with New Zealand in terms of s 232 Copyright Act 1994 in that neither the British Virgin Islands or Vietnam were entities specified in Schedule 1 Copyright (Application to Other Countries) Order 1995 enabling them to sue in New Zealand for copyright infringement of works belonging to them. Here Justice Duffy held that the British Virgin Islands is an overseas territory of the United Kingdom. The United Kingdom is listed in Schedule 1. Therefore the British Virgin Islands, as an overseas territory of the United Kingdom, enjoys prescribed country copyright protection status under New Zealand law. Vietnam was not a prescribed country. Even though it had acceded to international conventions[2] it has not been listed in Schedule 1 (whether by default or design). Consequently treating Vietnam as having prescribed country status would do violence to the language of s 230;[3]

2. neither PGT International and PGT Vietnam qualified as “exclusive licensees” in terms of the definition of “exclusive licence” under s 2 Copyright Act[4] providing them with the right to sue for copyright infringement under s 123. This argument was upheld;[5]

3. Mr Burden was not the owner of the artistic works for the Irish Coast Collection, these being owned by a business called Hillsdale Furniture based in Louisville, Kentucky, USA[6] and/or designs produced by Mr Burden or the plaintiff companies were derived from designs created while Mr Burden was employed by companies[7] owned by a Mr Gilbert;[8]

4. the technical drawings relied on by the plaintiffs were authored by the Vietnamese artists whose names are recorded on the drawings who were employees of PGT Vietnam. Here Justice Duffy held that as in Cala Homes (South) Ltd v Alfred McAlpine Homes East Ltd[9] Mr Burden had significant creative input into the production of the technical drawings created by the Vietnamese draughtspersons sufficient to qualify him as a joint author of the works.

‘Clangers’ for the Defence

Having worked through the technical arguments the latter part of Justice Duffy’s lengthy decision addressed three ‘clangers’ in the defence before determining that ESR was liable for copyright infringement.

First the defendants failed to call the designer of the defendants’ range of furniture. Secondly, Mr Morrow, who has a controlling interest in the second and fourth defendants, one of whom manufactured the allegedly infringing furniture, worked for one of the plaintiff companies between 2003 and 2005. During that time he had unfettered access to both physical and electronic copies of Mr Burden’s designs including the Irish Coast Collection. Mr Burden gave evidence that when Mr Morrow left he took with him a PGT work computer.

Finally and perhaps, worst of all, on the day he due to give evidence, Mr Morrow, who had given a written brief of evidence for the first defendant and who had travelled to New Zealand in order to give evidence was, instead of being present in the courtroom, at the Auckland International Airport preparing to board a flight out of the country. In Mr Morrow’s absence ESR called no witnesses to explain how, in the absence of copying, the defendant’s range of furniture came to be substantially similar to the corresponding items of furniture from the Irish Coast Collection.

This is a no-nonsense furniture copyright infringement decision in which the trial Judge was prepared to take a broad axe to technical arguments which might otherwise have obscured the substance of the case. It serves as an illustration of the fact that while the technical hurdles of copyright law are often regarded as the defendant’s ‘friend’, in copyright infringement cases, it pays to be choosy about the company one keeps.

[6] One Mr Elting from Hillsdale Furniture gave evidence for the defence of meeting with Mr Burden in Camden, North Carolina, USA in 2002 and a subsequent meeting in Vietnam in November 2002 following which he alleged that Hillsdale Furniture’s, Mr Hembree produced some sketches. Unfortunately for the defence Justice Duffy found Mr Elting to be an unreliable witness and that his evidence of Mr Hembree making preliminary sketches was general and vague

[7] s 21 Copyright Act 1994 provides that where an employee makes a literary, dramatic, musical, or artistic work in the course of his or her employment that person’s employer is the first owner of any copyright in the work.