Addleman v Lambie[1] gave the Court of Appeal an opportunity to apply Erceg[2] to a fresh set of facts. 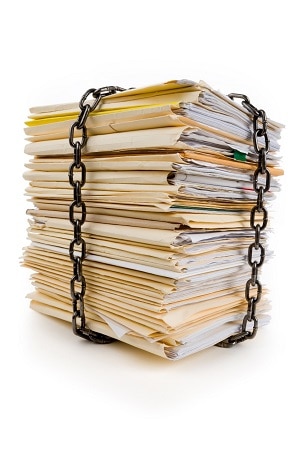 In response, Mrs Addleman asked for a copy of the Trust deed, the Trust’s accounts and other Trust documents. The Trust’s solicitor sought legal advice and subsequently provided a copy of the Trust Deed and documents showing the appointment and removal of trustees plus an assurance that the distribution made to Mrs Addleman was “proper and that the Trustees have at all times acted honestly and fulfilled all of their duties required by law.”

Further correspondence followed in which Mrs Addleman sought financial statements. The Trust’s solicitor refused to provide the documents sought; insisting that the Trust was funded solely by the proceeds of an accident settlement due to Ms Jamieson and that Mrs Addleman had only been added as a beneficiary so that if Ms Jamieson died there would be another named family member.

The High Court dismissed Mrs Addleman’s application for a disclosure. The Court gave seven principal reasons for doing so:

THE COURT OF APPEAL’S DECISION

The case provides a useful example of the circumstances in which it is simply not good enough for a trustee to essentially say, “Trust me – there is nothing to see here.”

Factors at play which informed the decision included that there was a sole trustee controlled by one of the two named beneficiaries; that the trustees had kept from Mrs Addleman the fact that she was a beneficiary for many years; that she was a close beneficiary and that unless disclosure of basic trust documents including the accounts was made there was effectively no one who could hold the trustees to account.

Until then and, quite probably, thereafter however cases relating to disclosure of documents by trustees to beneficiaries will continue to be fact specific and to involve the judicial application of the ‘smell test’. Trustees will however need compelling reasons for refusing to disclose basic trust financial information or legal advice to close beneficiaries particularly when there is only one trustee.